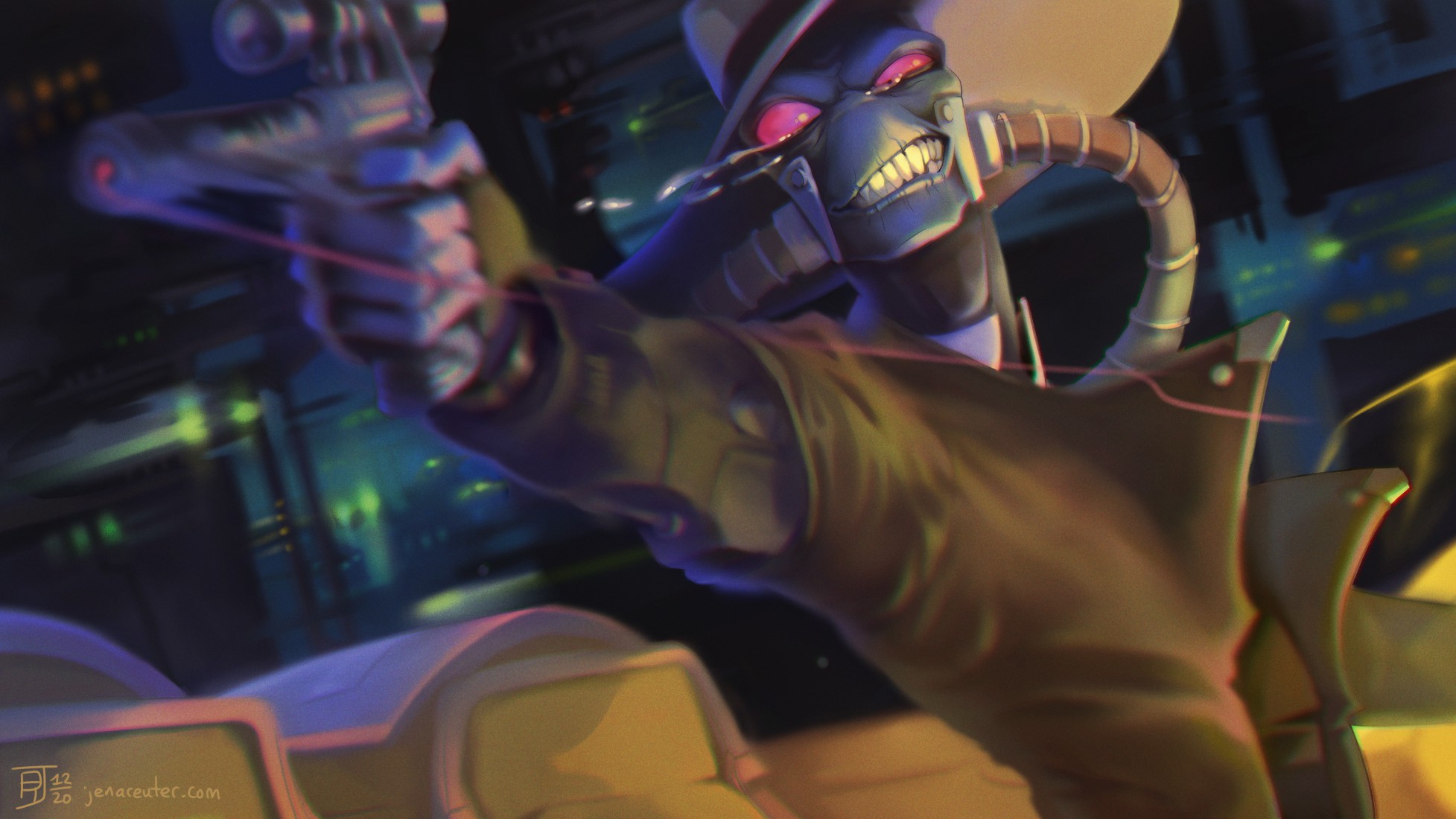 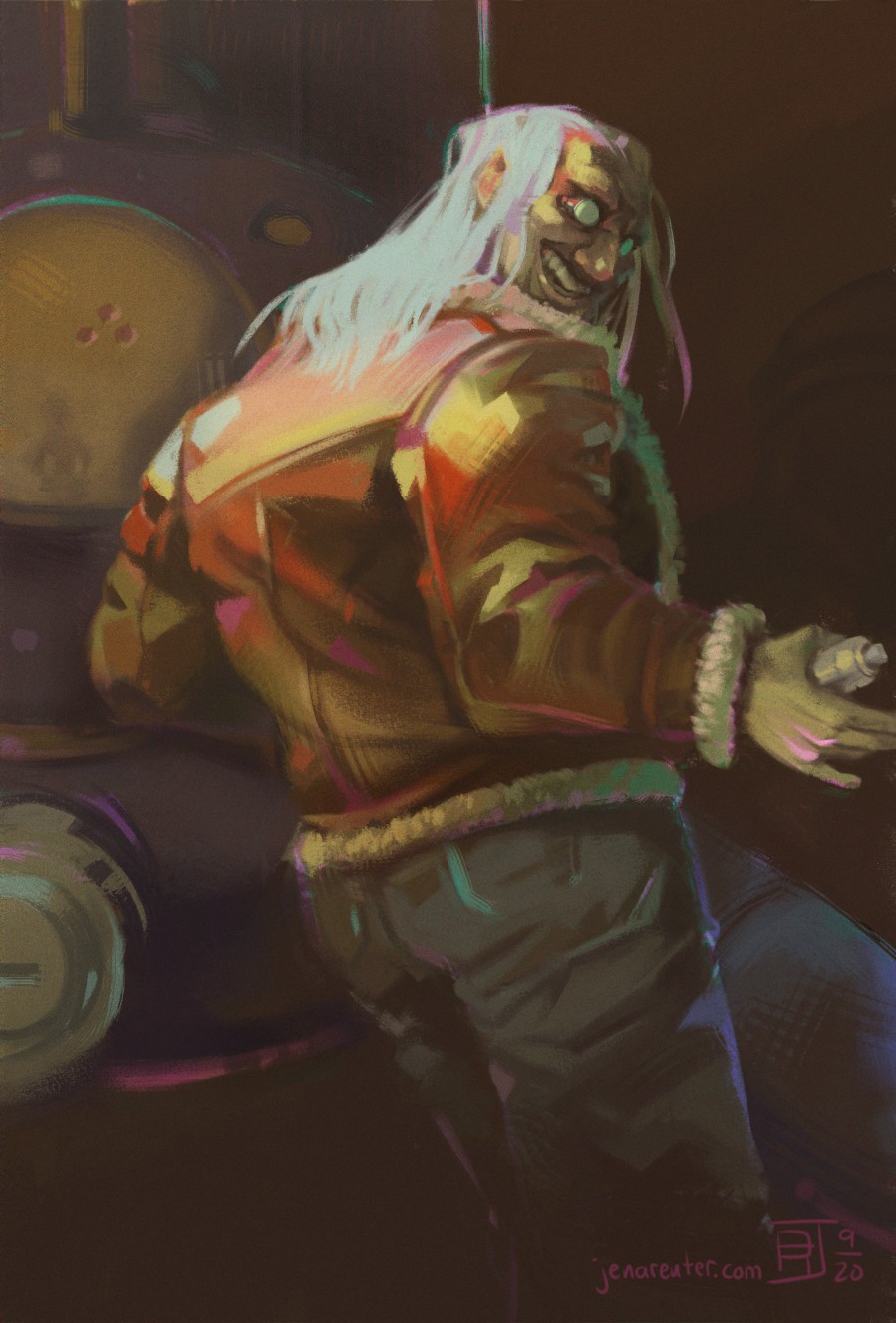 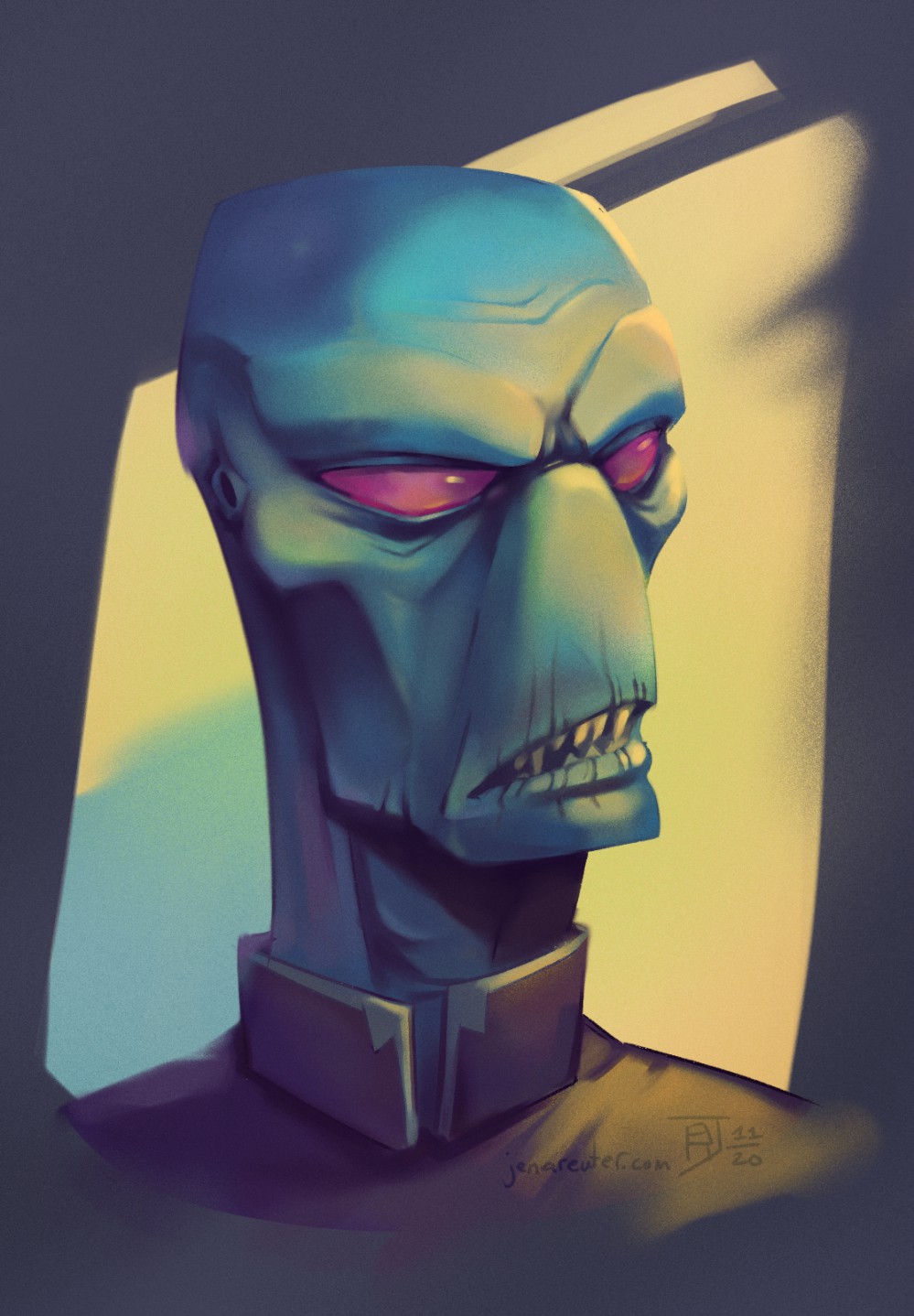 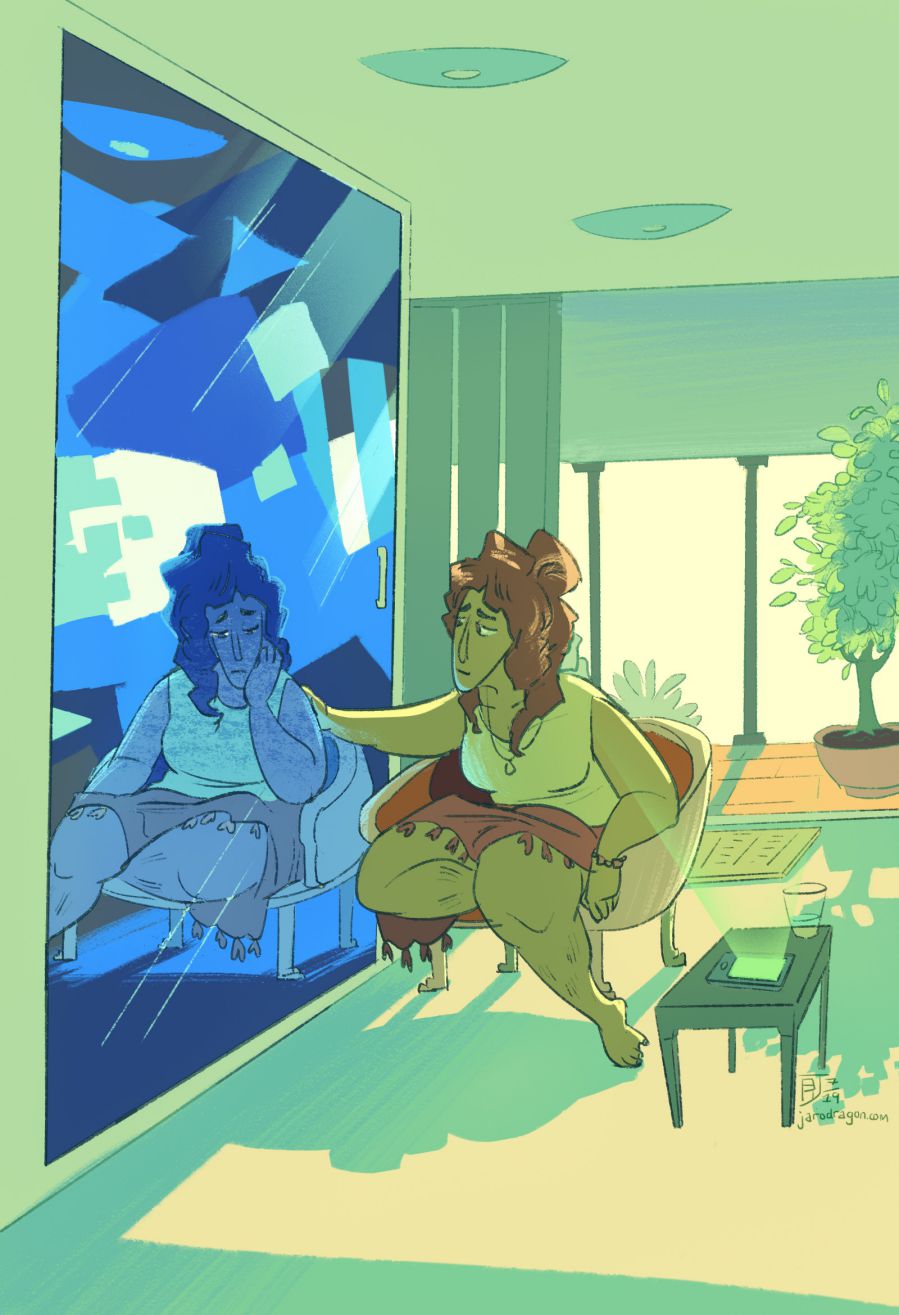 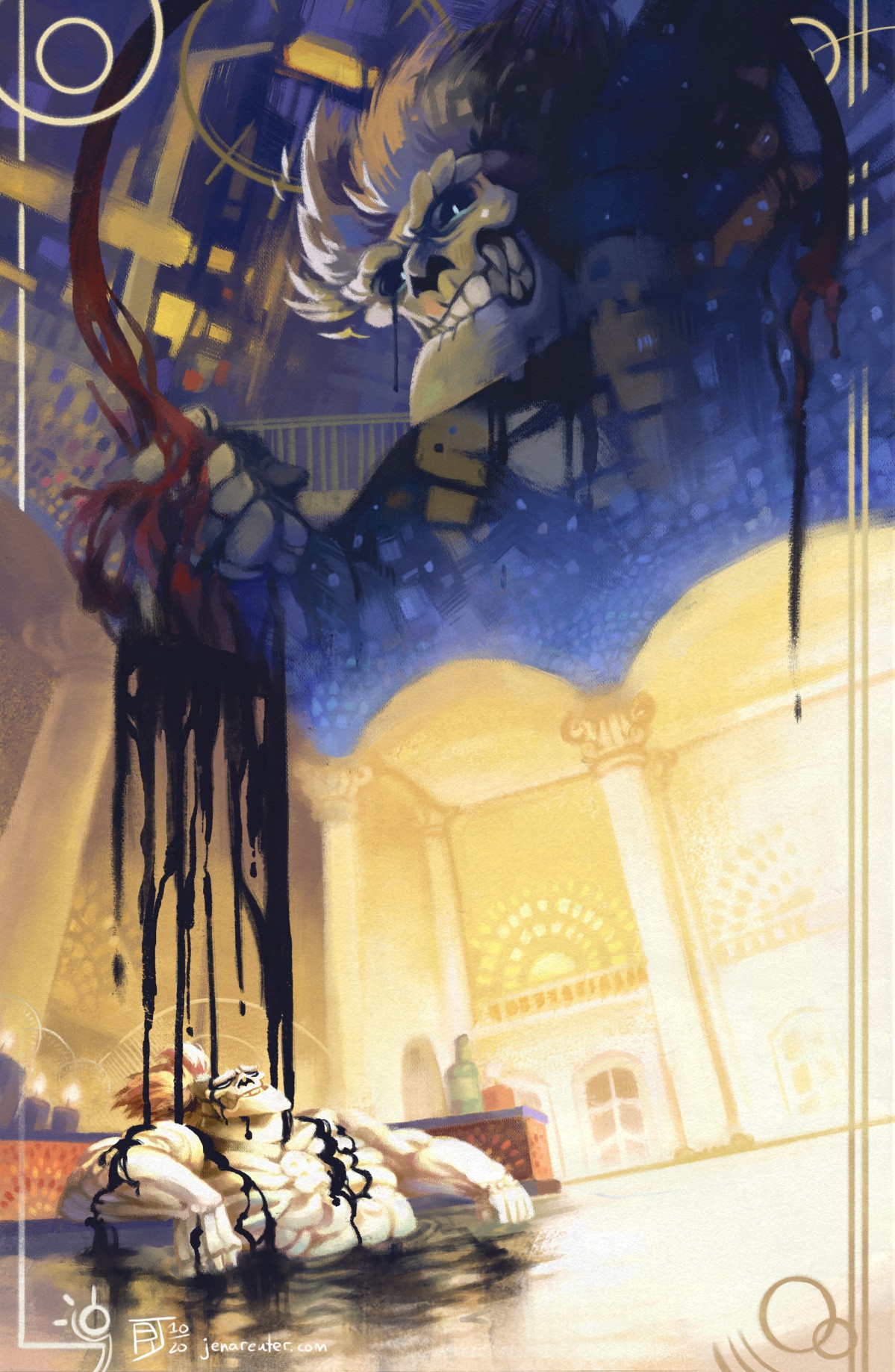 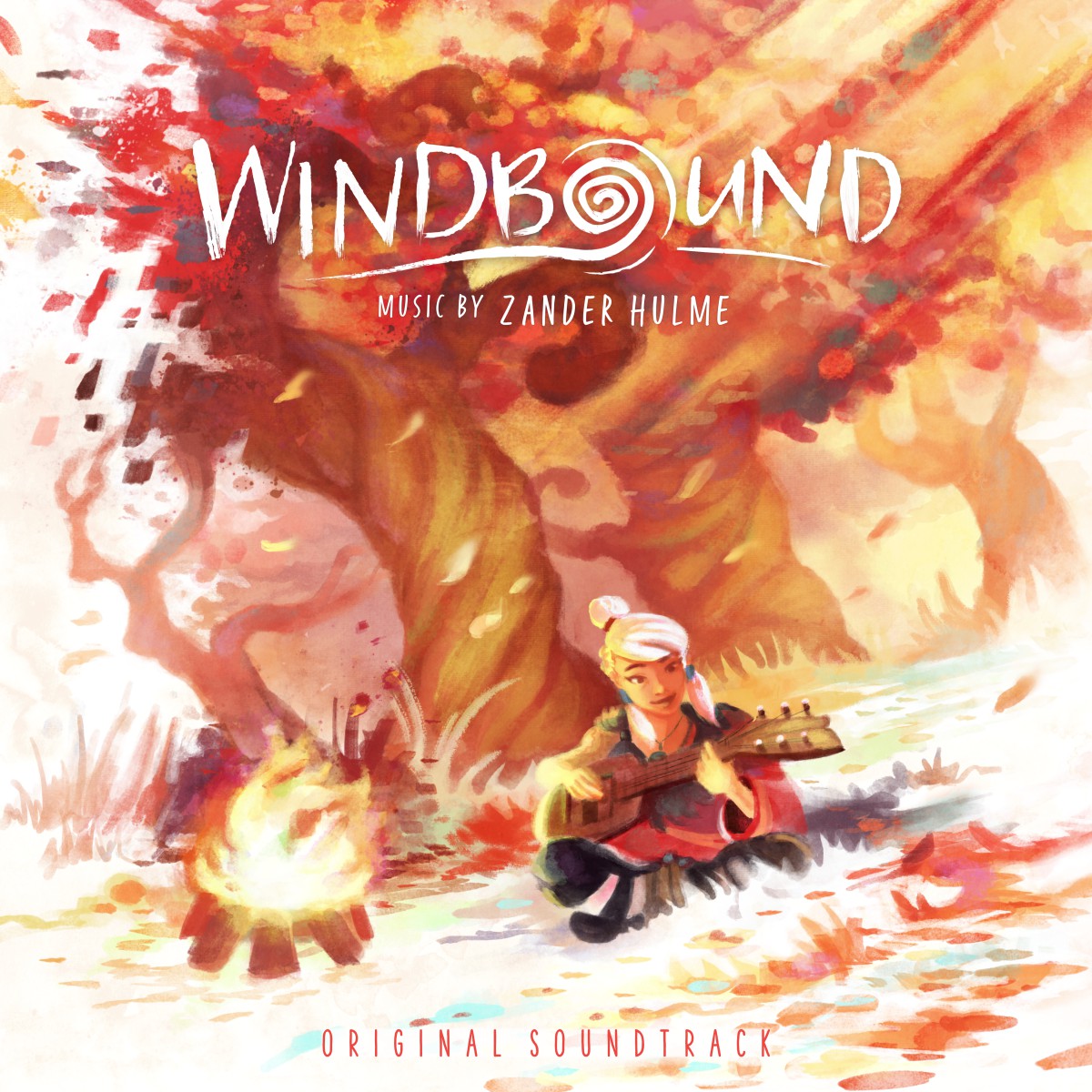 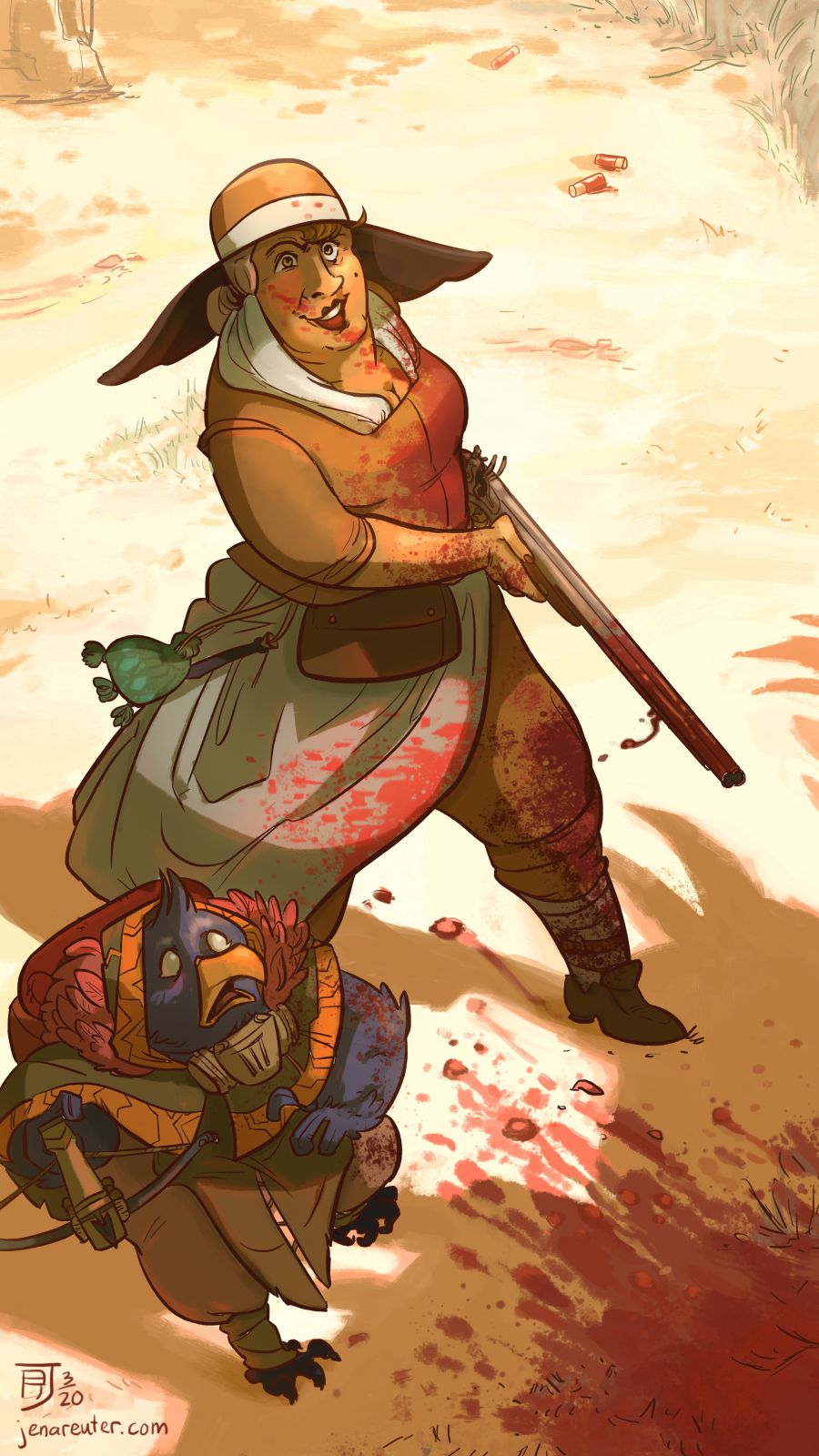 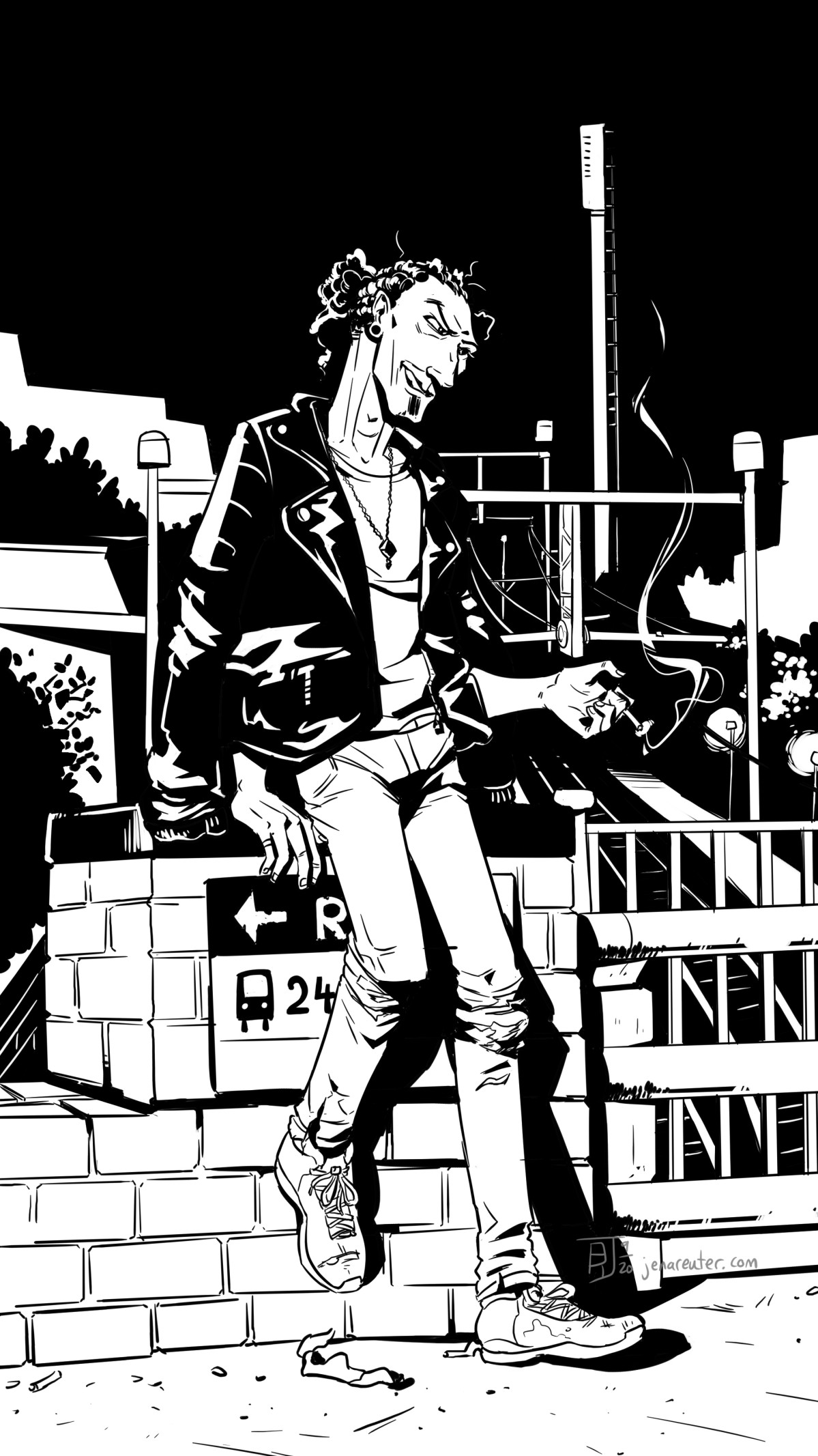 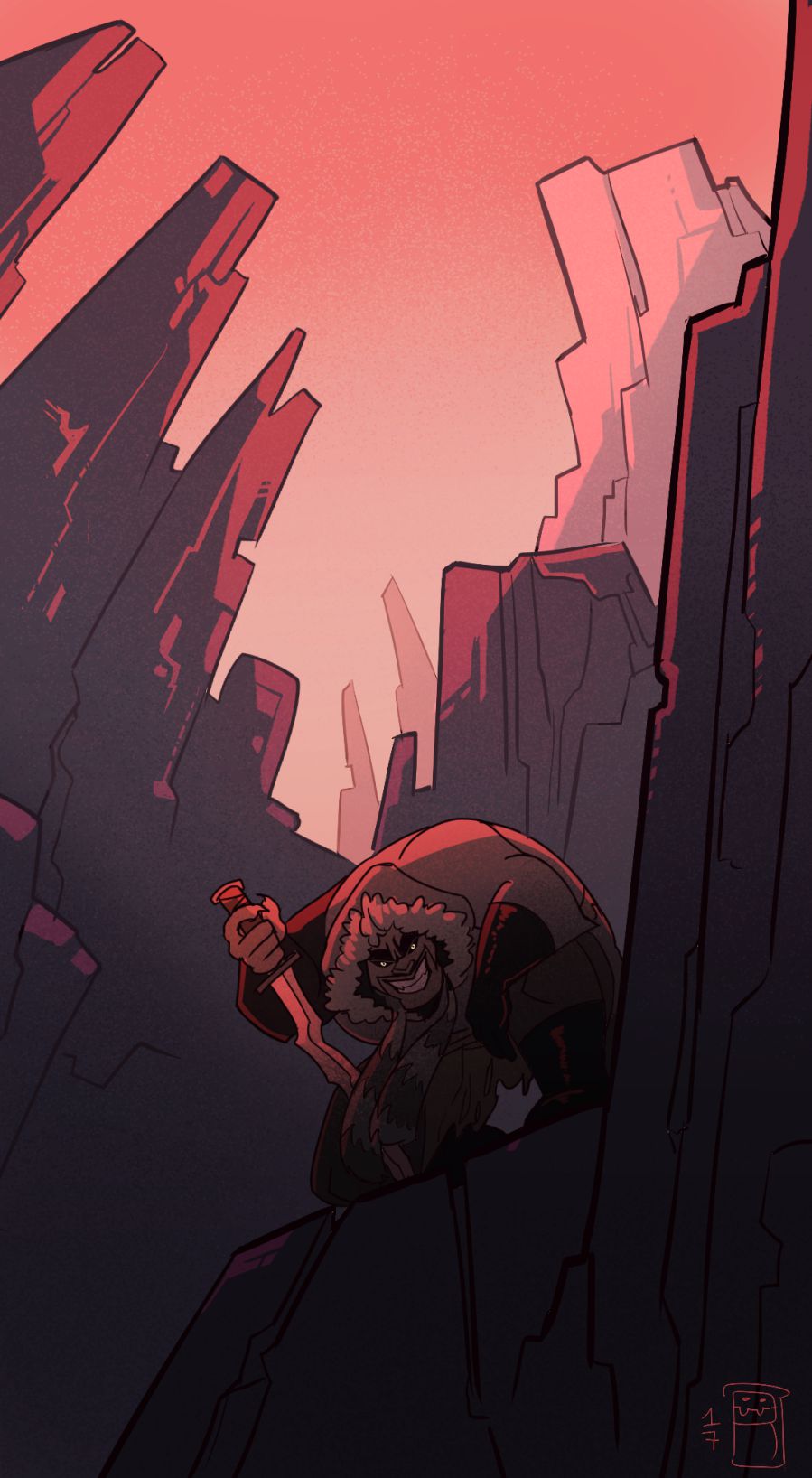 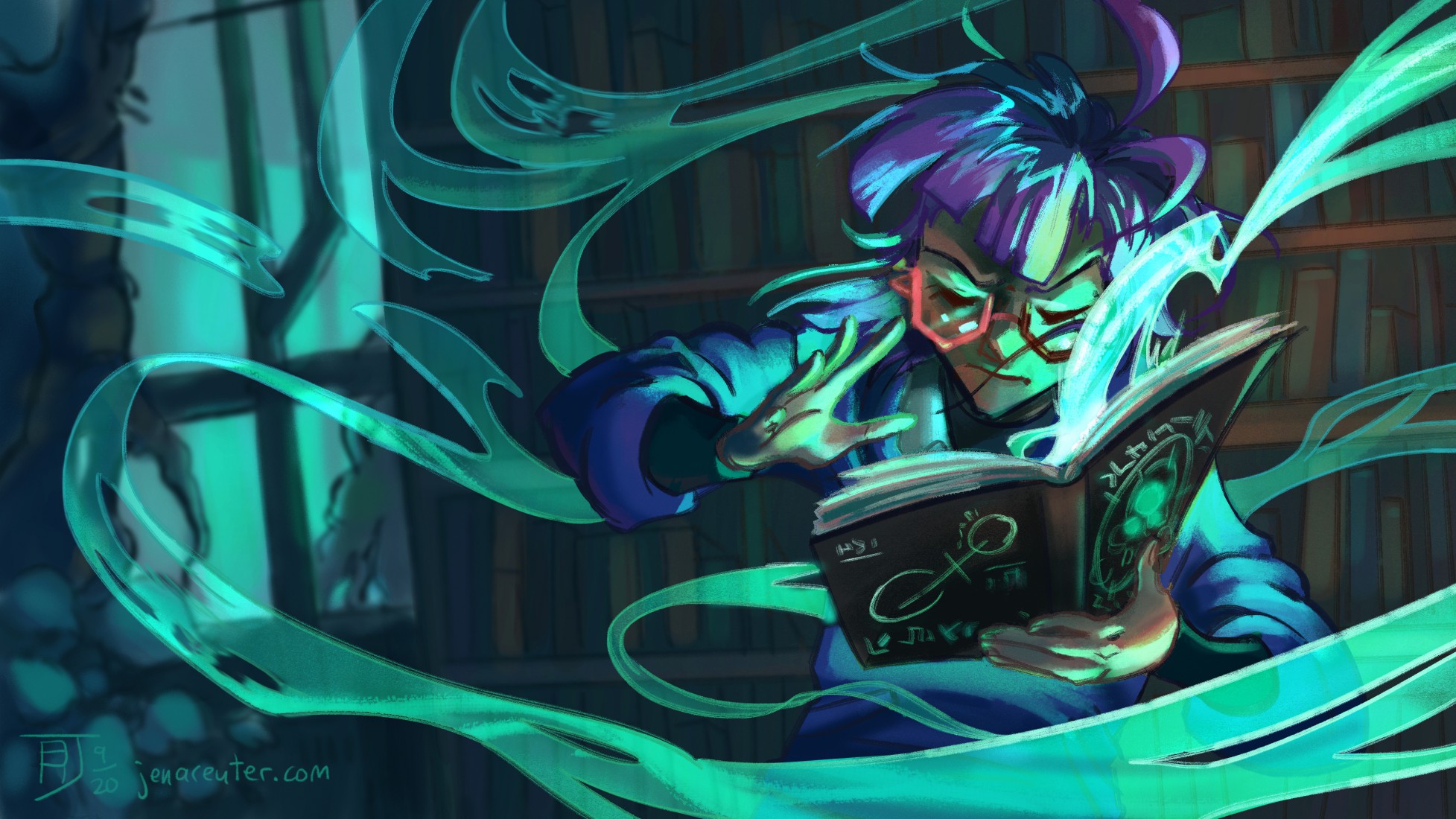 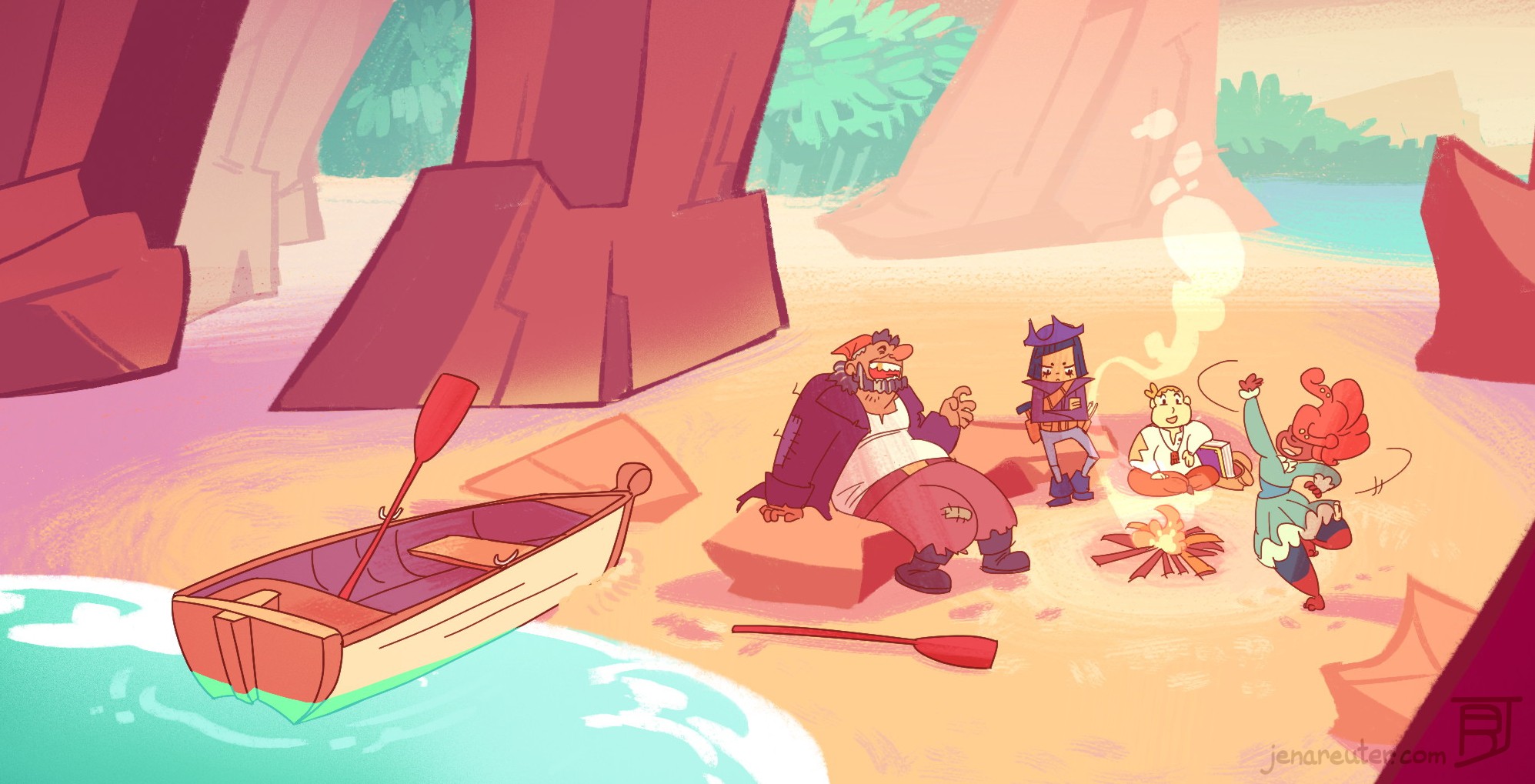 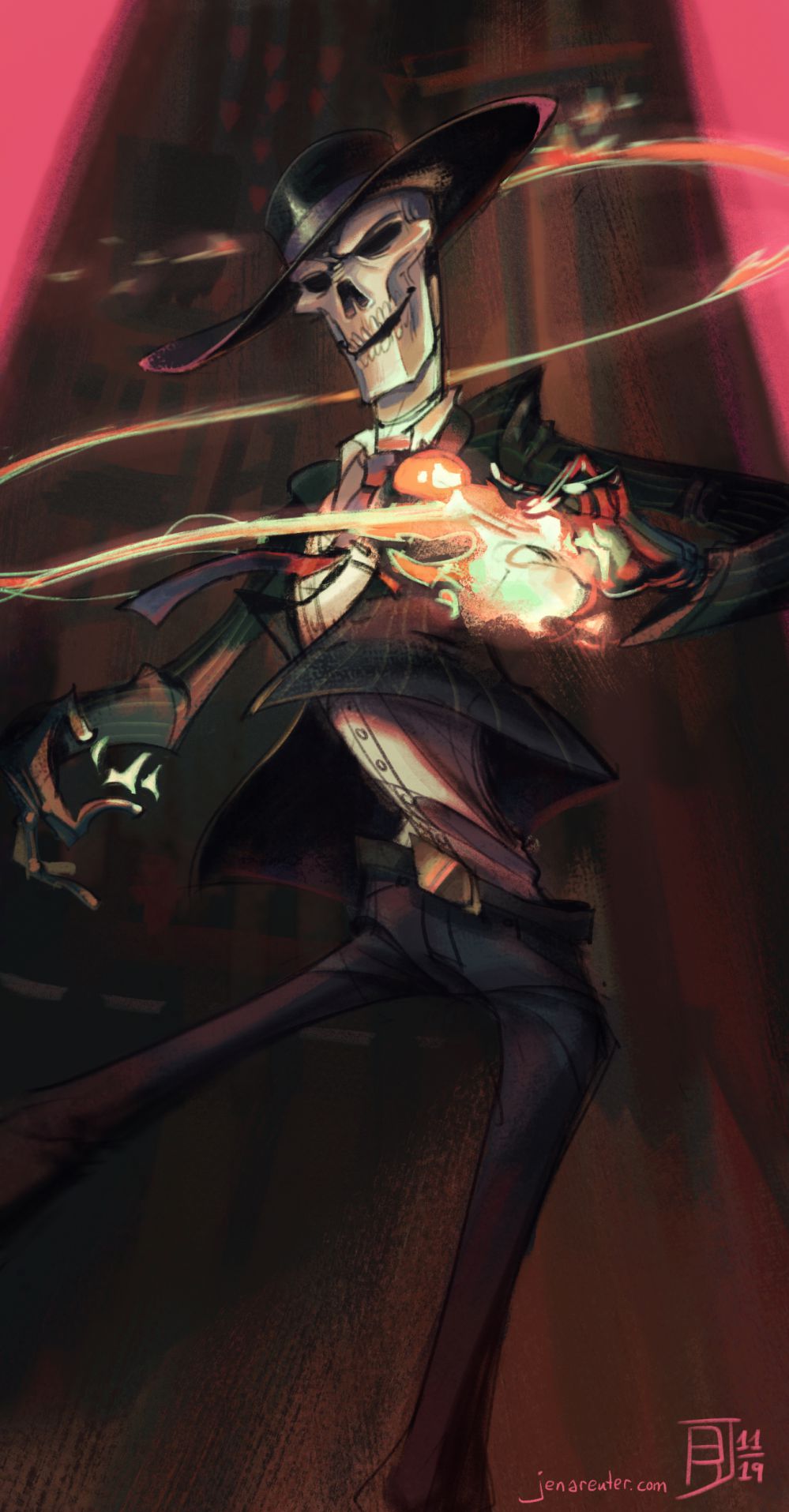 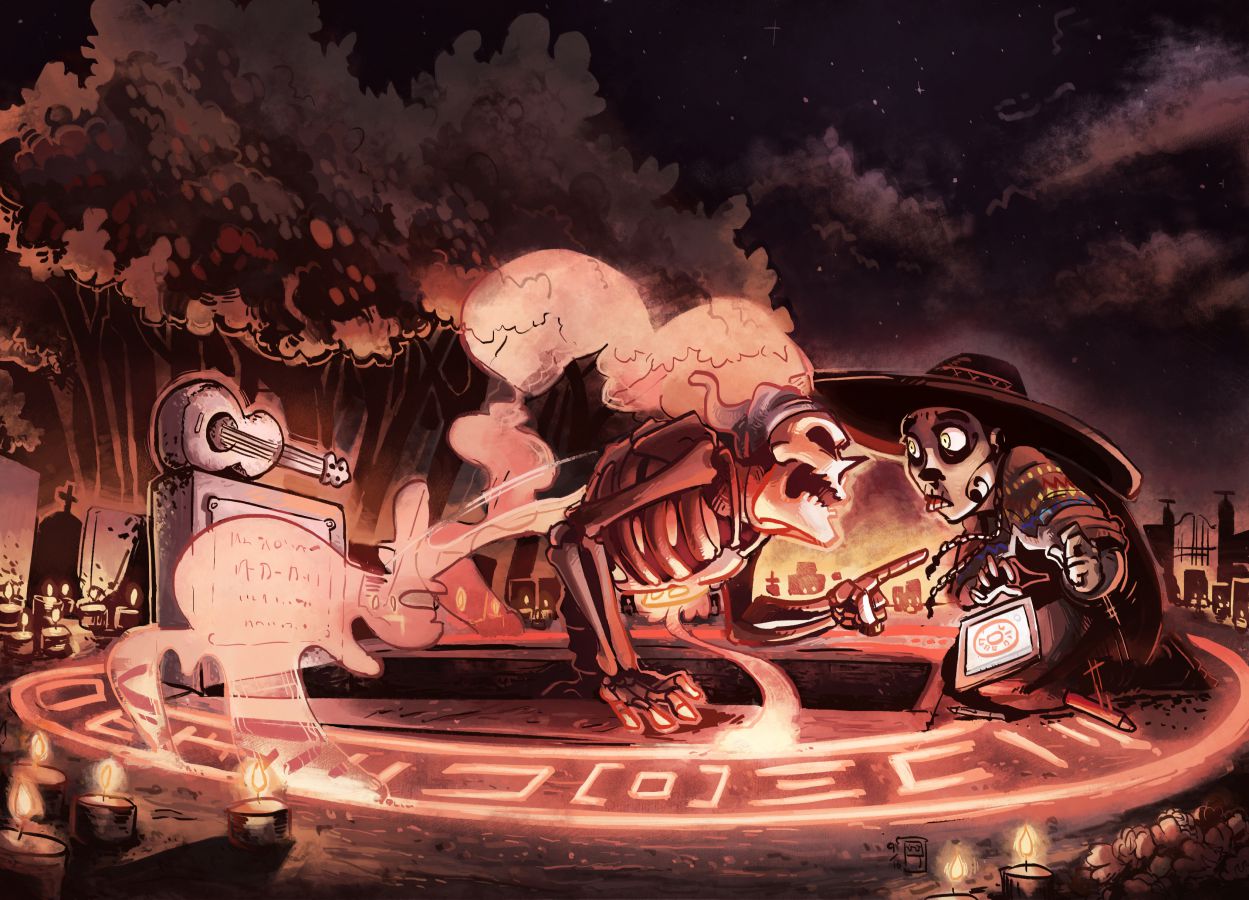 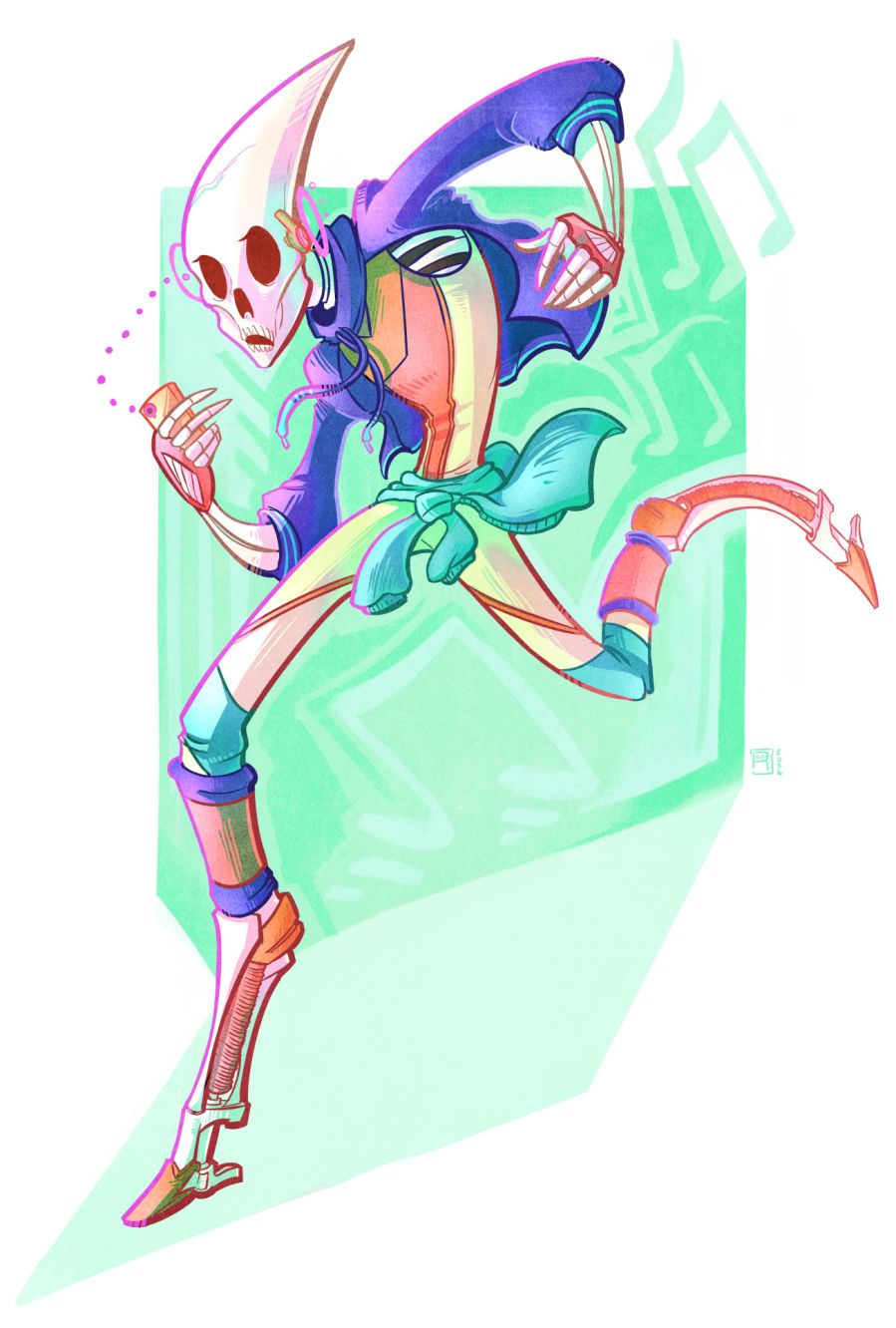 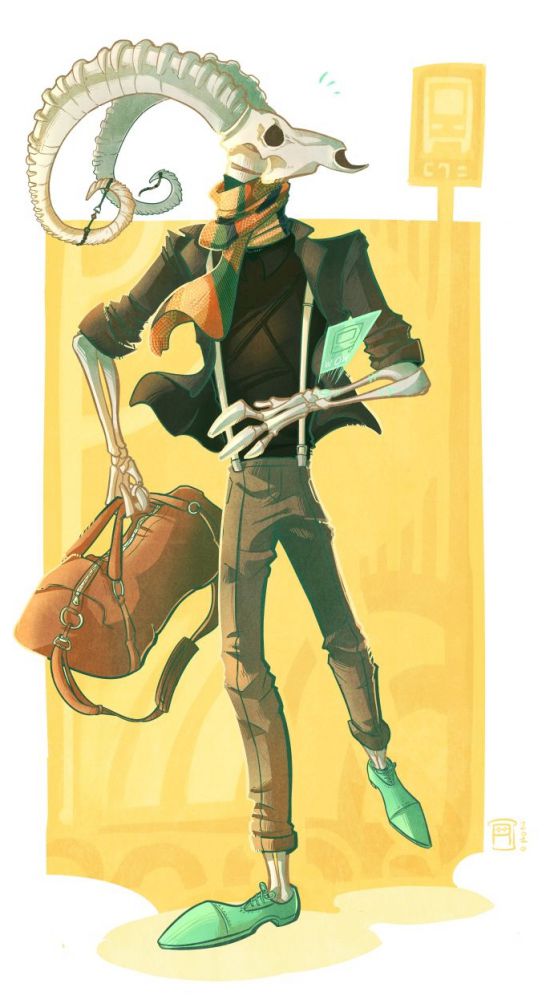 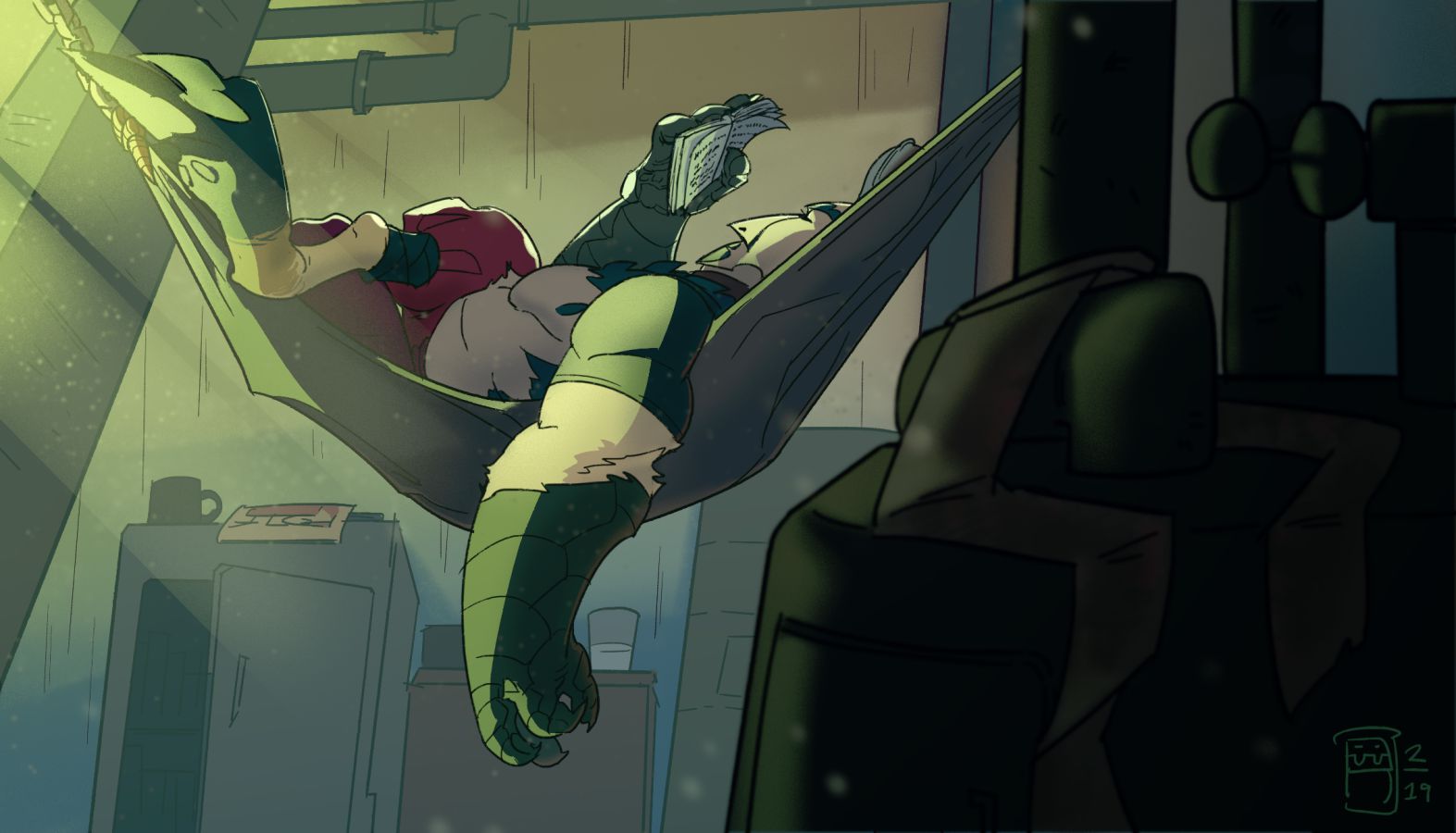 Beyond the Veil - Logo

A logo design done for Sun Shadow Games’s “Beyond the Veil”: a narrative-focused spooky game set in New Orleans.

The studio wanted a logo that reflected the city’s famous French Quarter signage style, and I was interested in interpreting the latticed balconies, and the hanging plants that accompanied them. 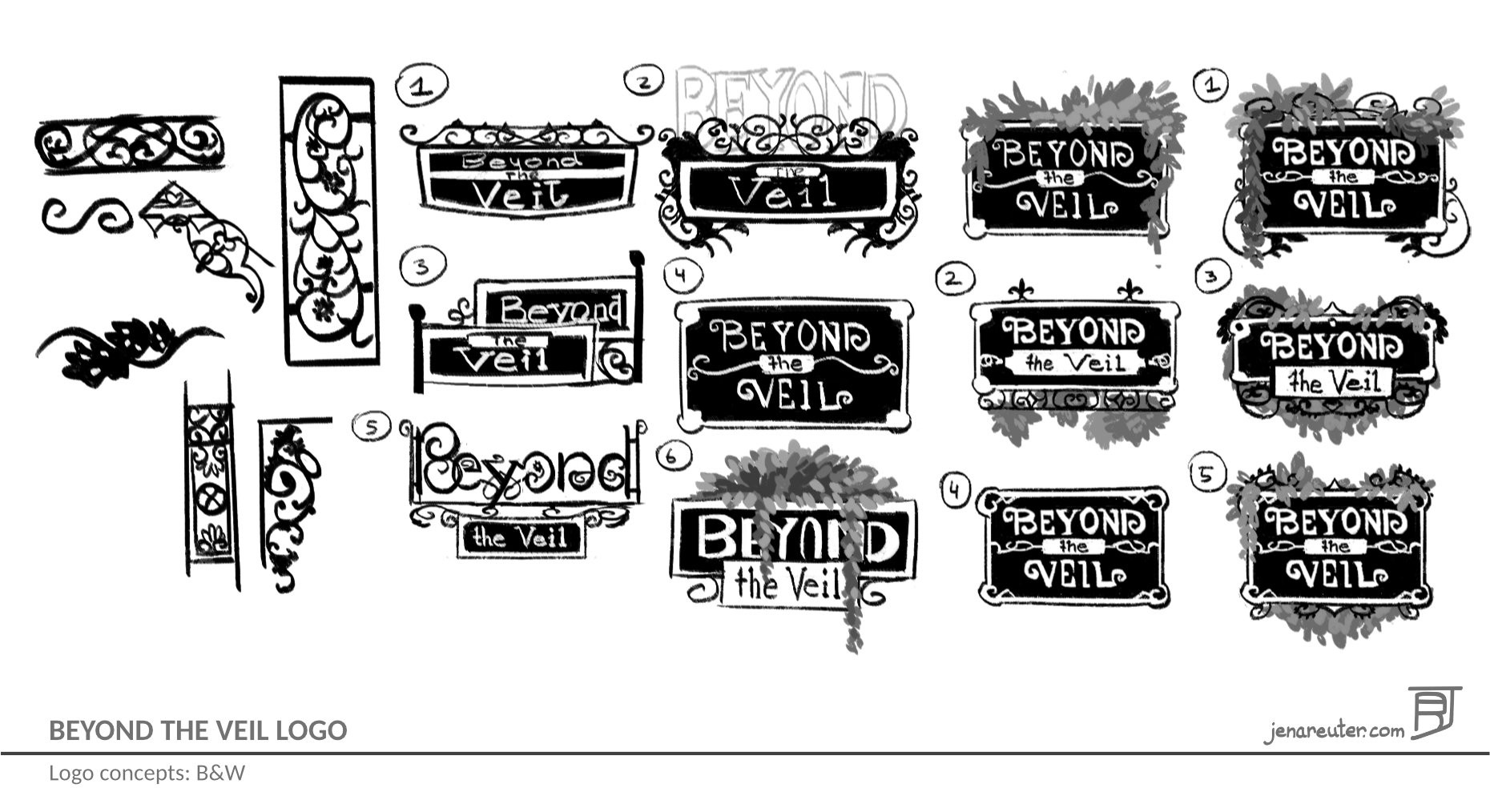 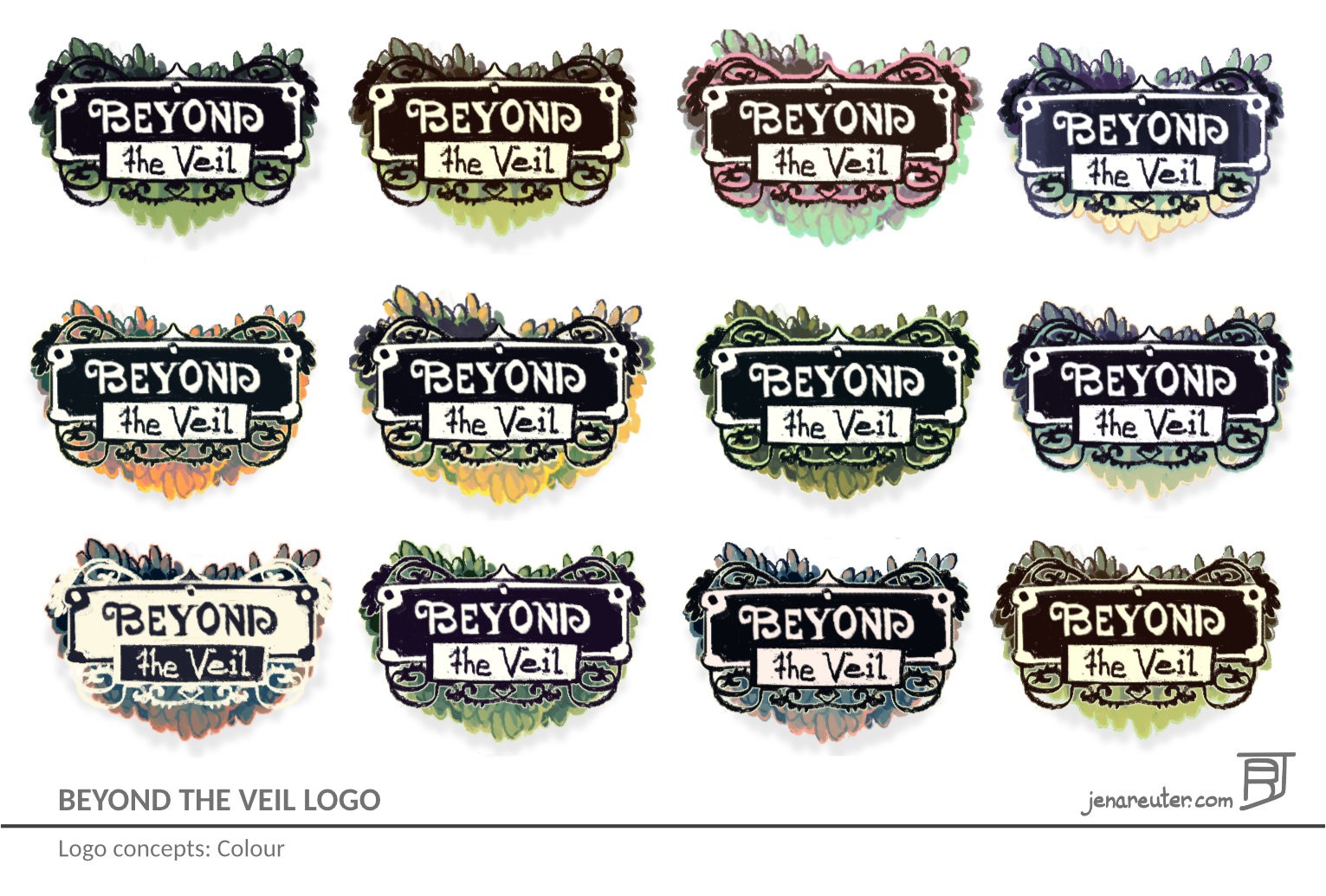 The team was looking for a logo that signified the notion of how big and dramatic their boss characters are, so we explored and settled on a design that felt like the player was small against such a force. The Kickstarter assets were used to show stretch goals and for background decoration. 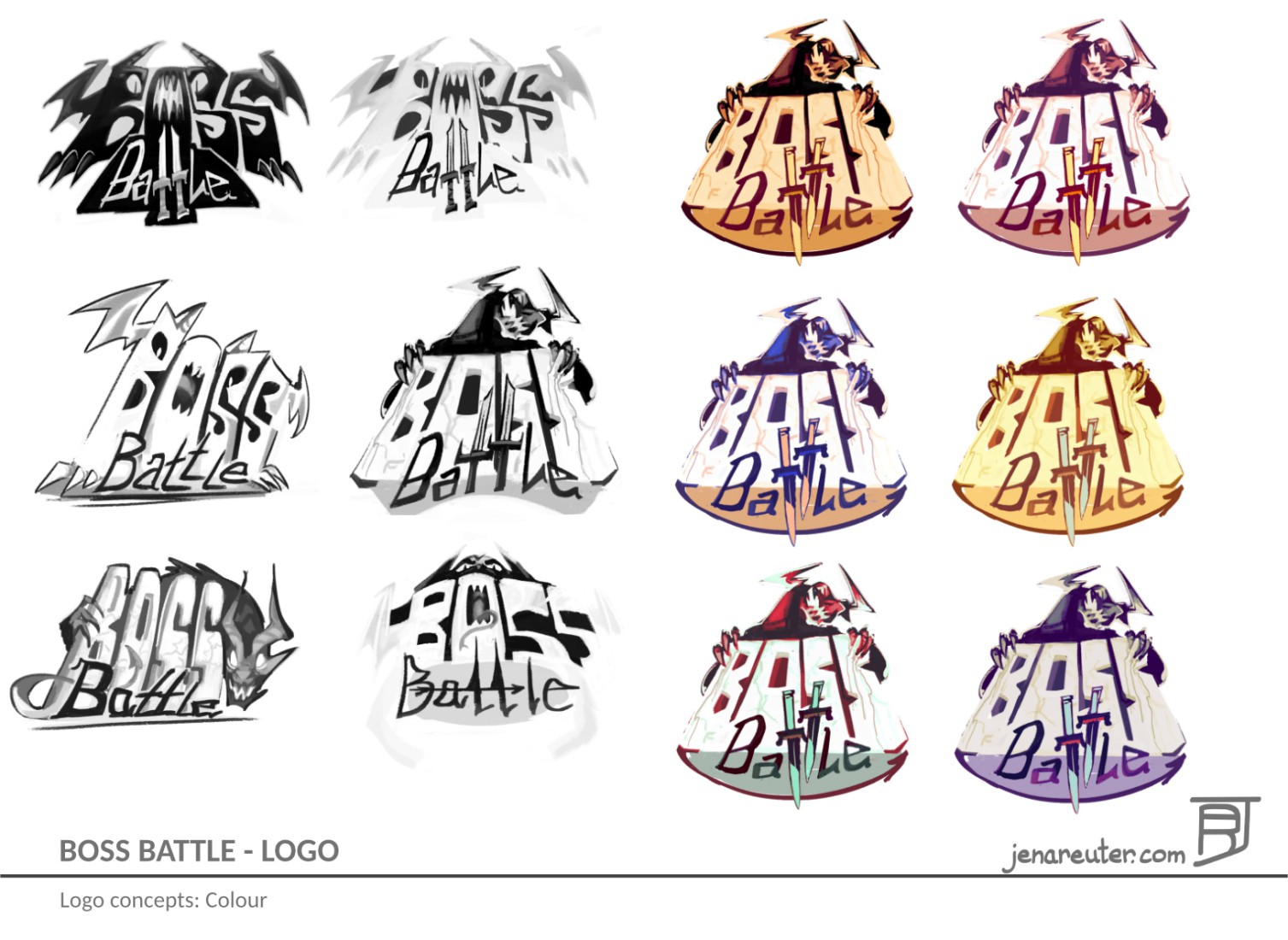 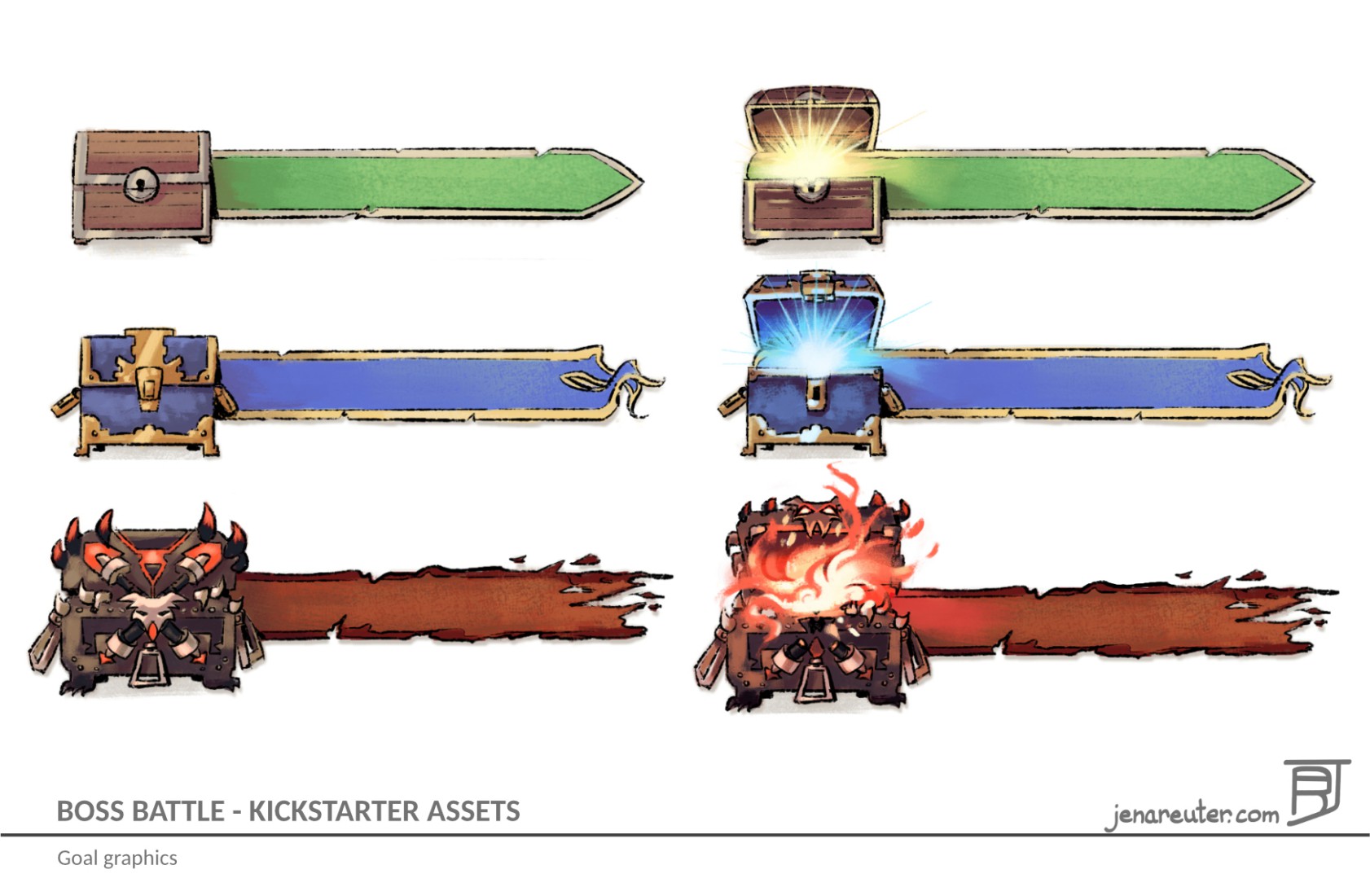 Icon designs created for Tavern Of Voices' Alexa apps. As of this writing, they are still in production.

The client wanted marketing icons to assist with pitching their Alexa apps/games (known as 'Skills') to audiences. The overall design style needed to feel cohesive, but with individuality and seperate atmospheres for each app. 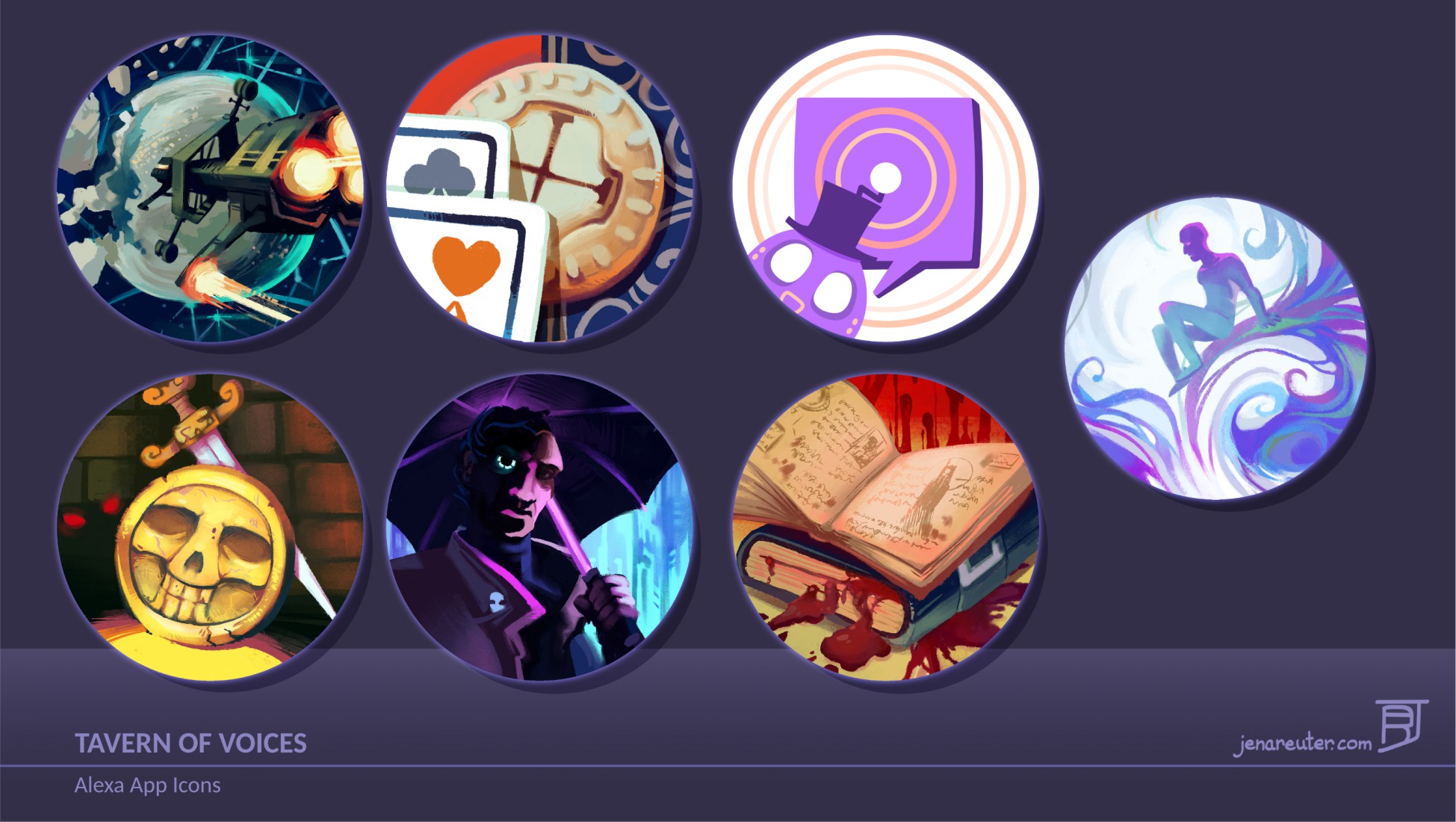 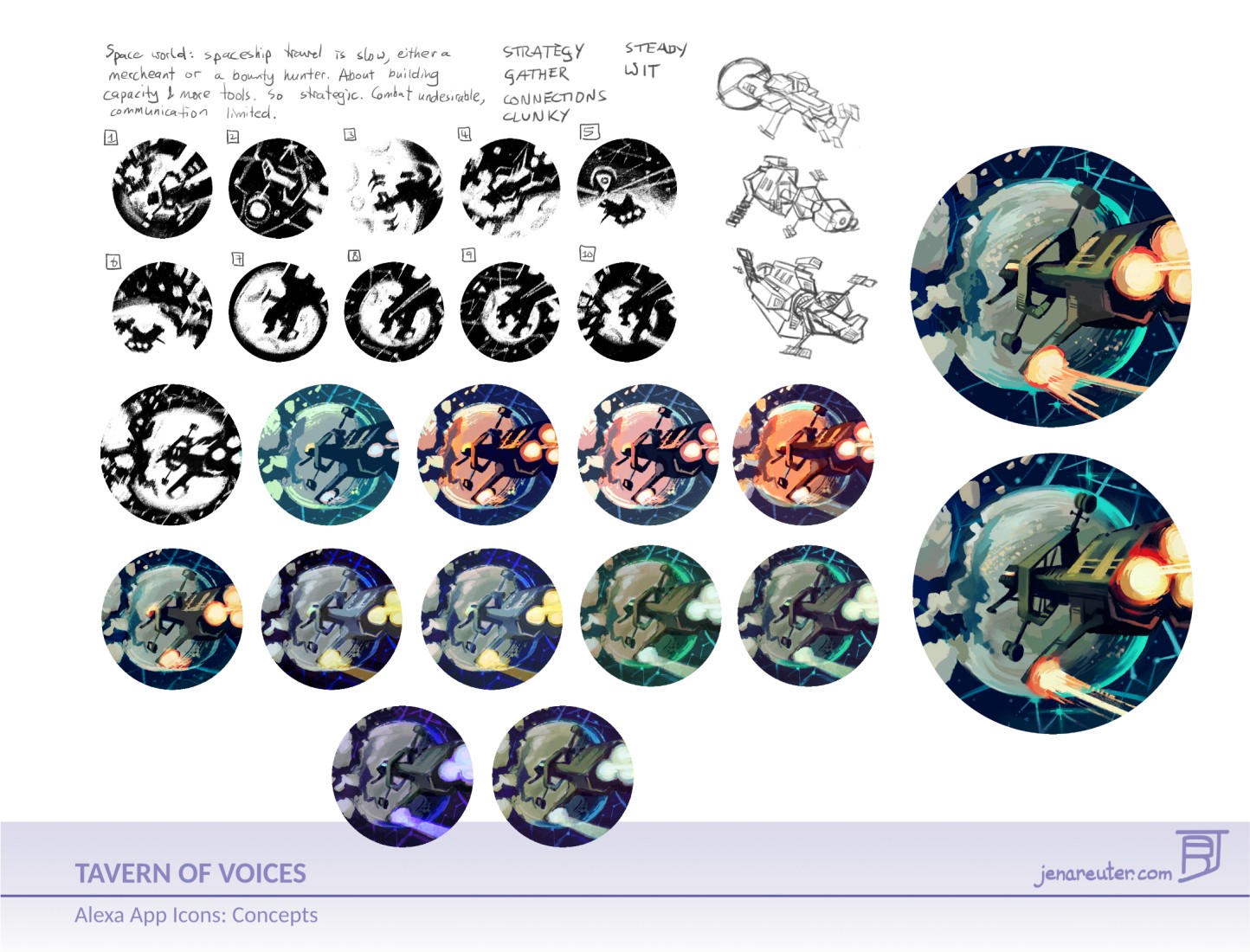