Content warning: some posts may contain illustrated gore, body-horror, and other scary themes. 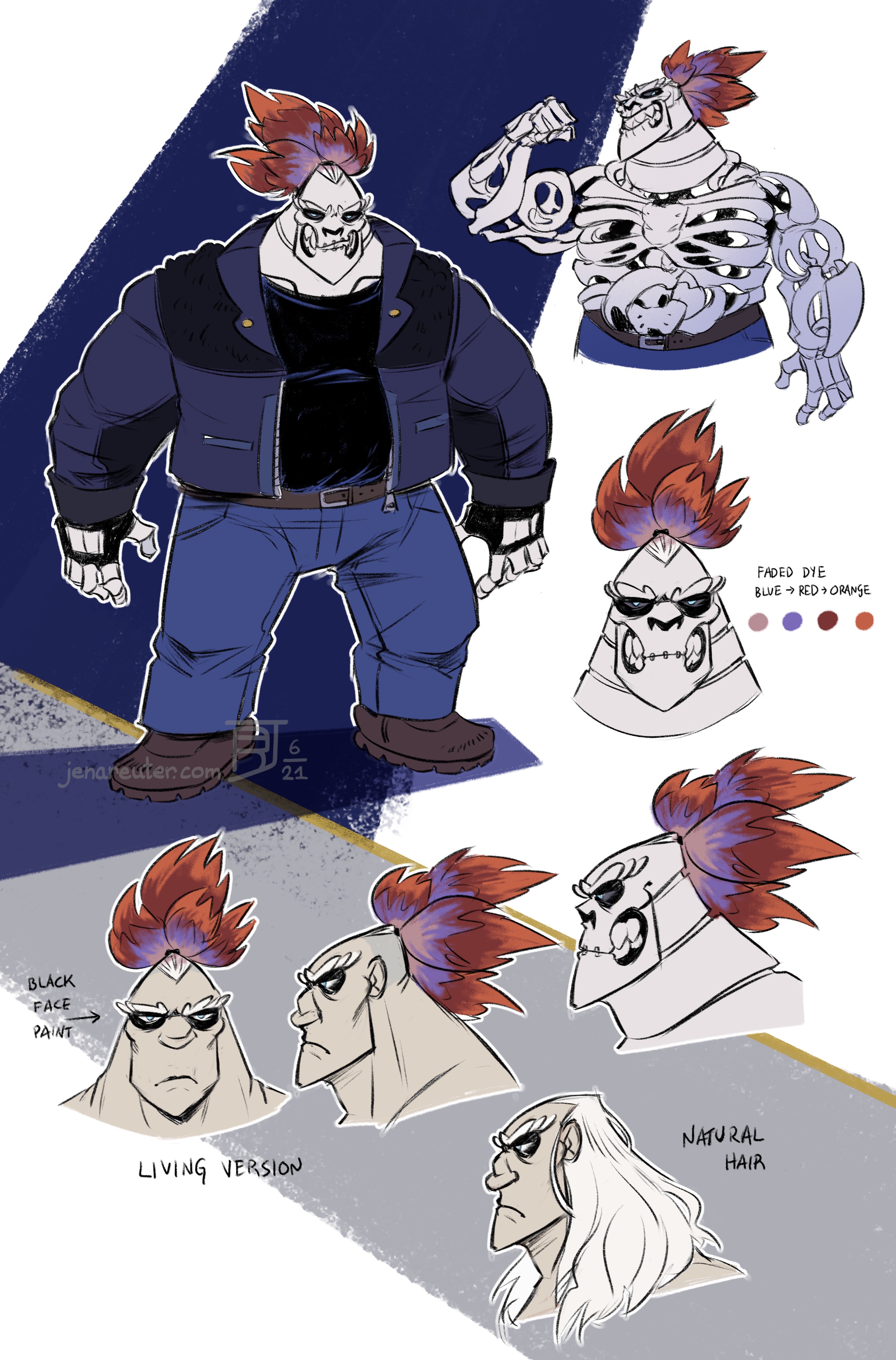 The next tyrant-in-the-making, if he weren’t so lazy.

In a world where the apocalypse didn’t finish the job and in the aftermath, people who die come back as skeletons (with strange physical distortions), society has restructured itself in bizarre ways to make room for a new reality without death. Silas, unable to attain the comfort and luxury he sought in life because of his undead state, searches for substitutes while working for thugs in the city’s underworld. They think him a classic slow brute, who doesn’t follow instructions and rarely speaks. But, if they paid any attention, they’d notice his backseat scheming, pushing the right buttons to get his way, and using his near-invincibility as a threat when that doesn’t happen. When Silas gets mixed up in a world-shaking mystery involving Death, he’s challenged to switch from his casual terror habits to using his full cunning to get to the bottom of it. 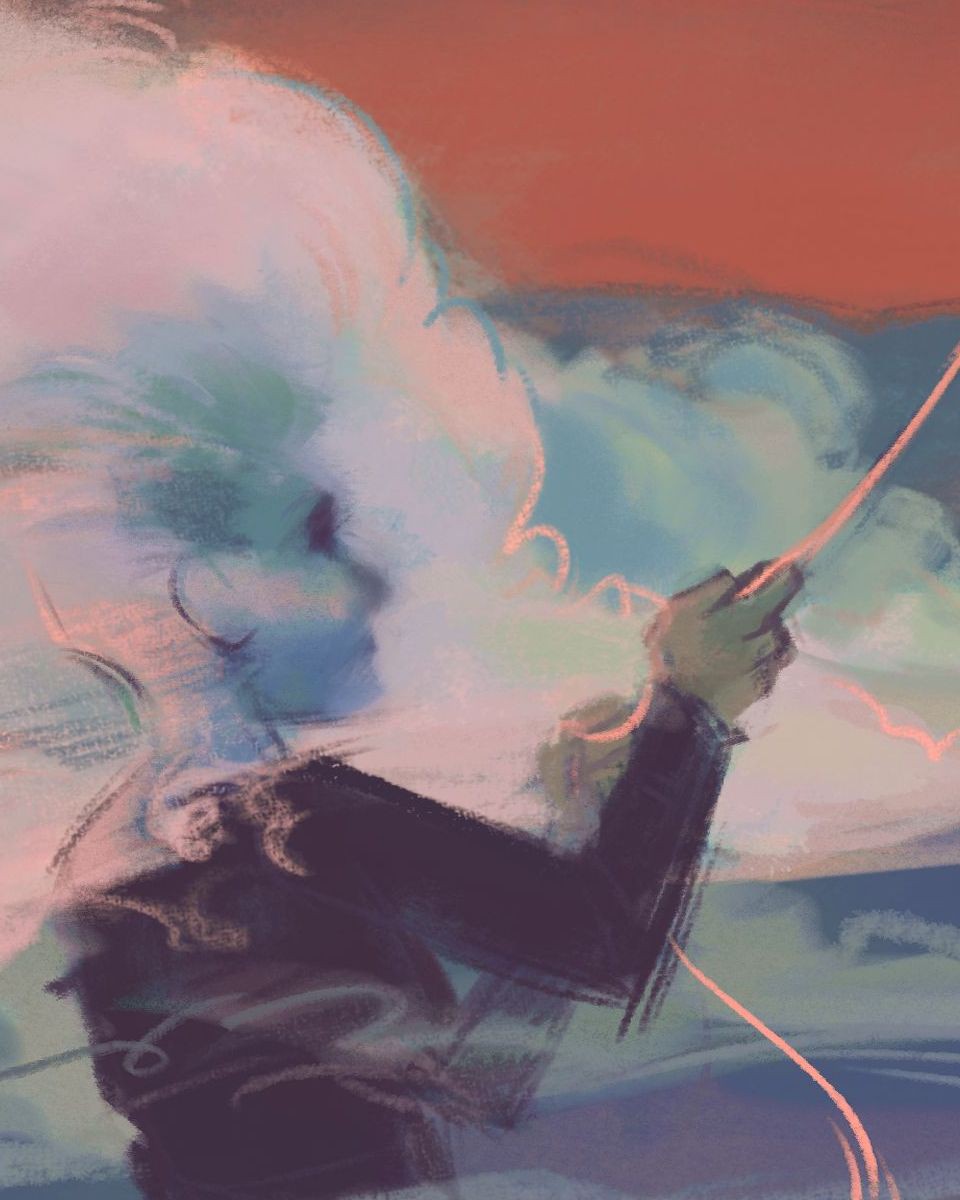 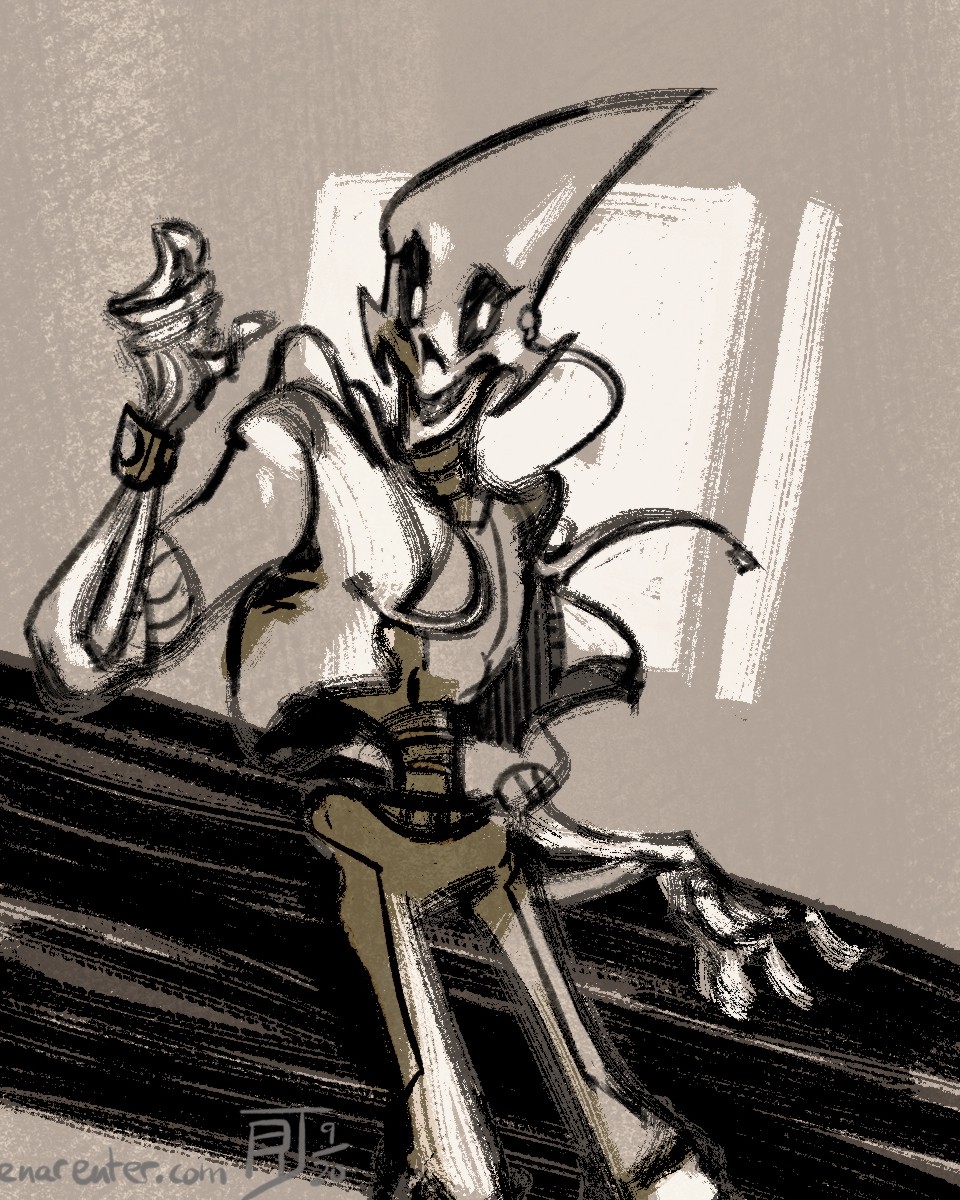 Home Tag Navigation All Tags Search
I use third party cookies, using analytics partners for marketing research so I can learn more about my audience.More info
Approve Deny